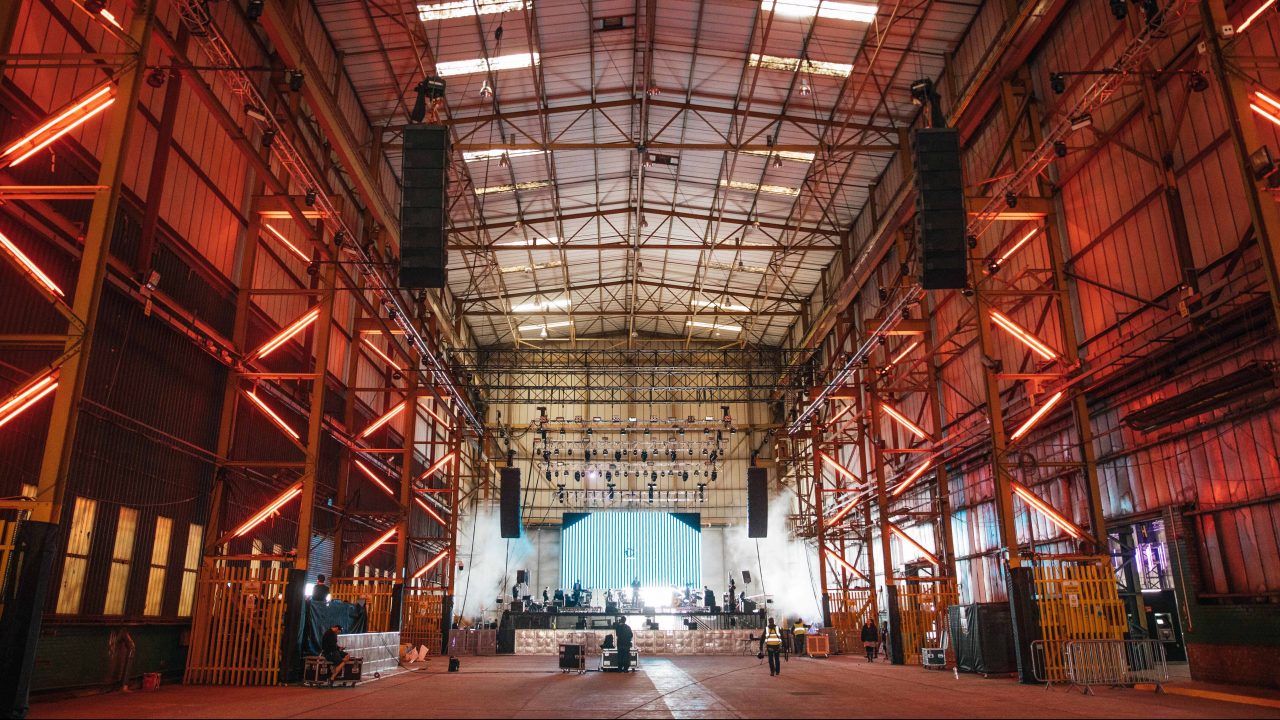 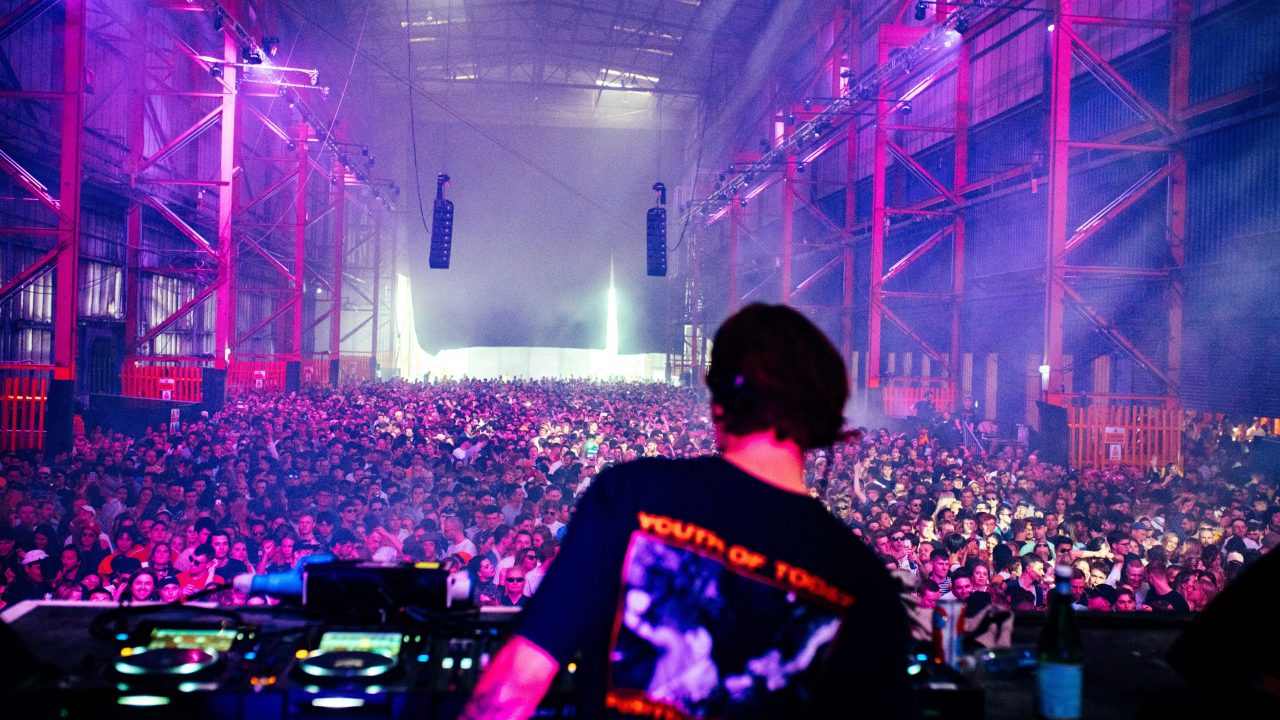 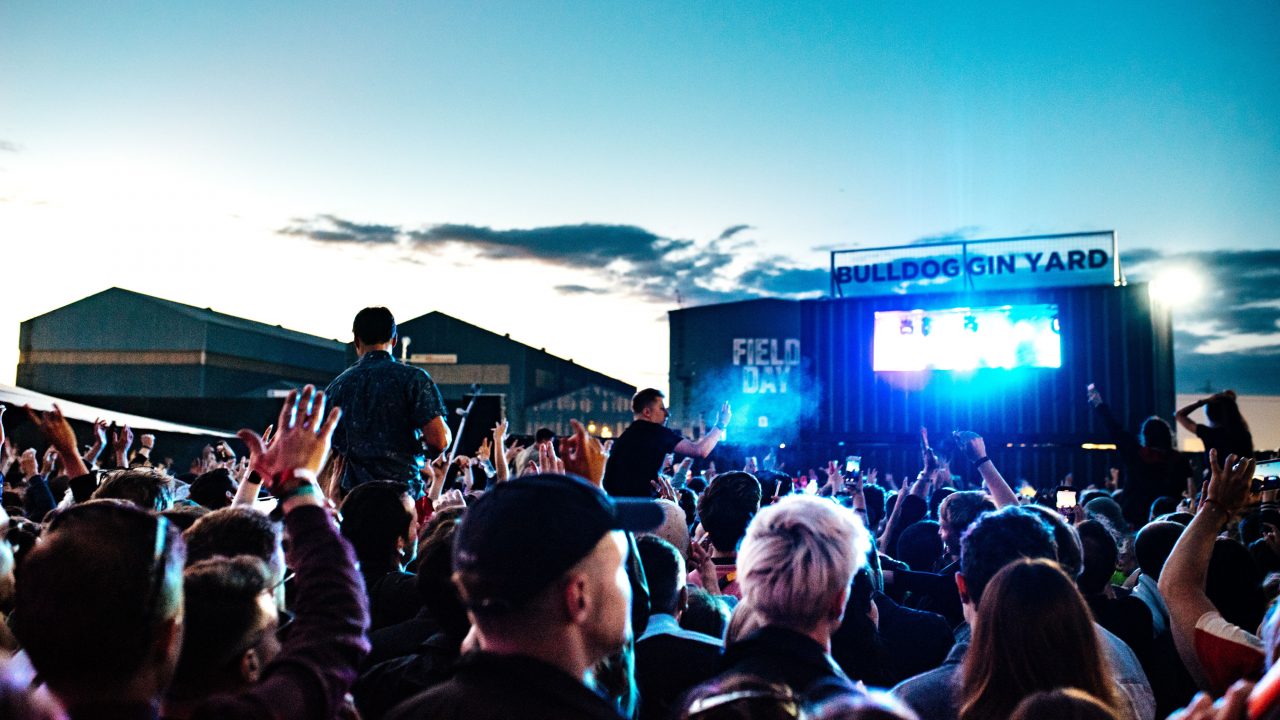 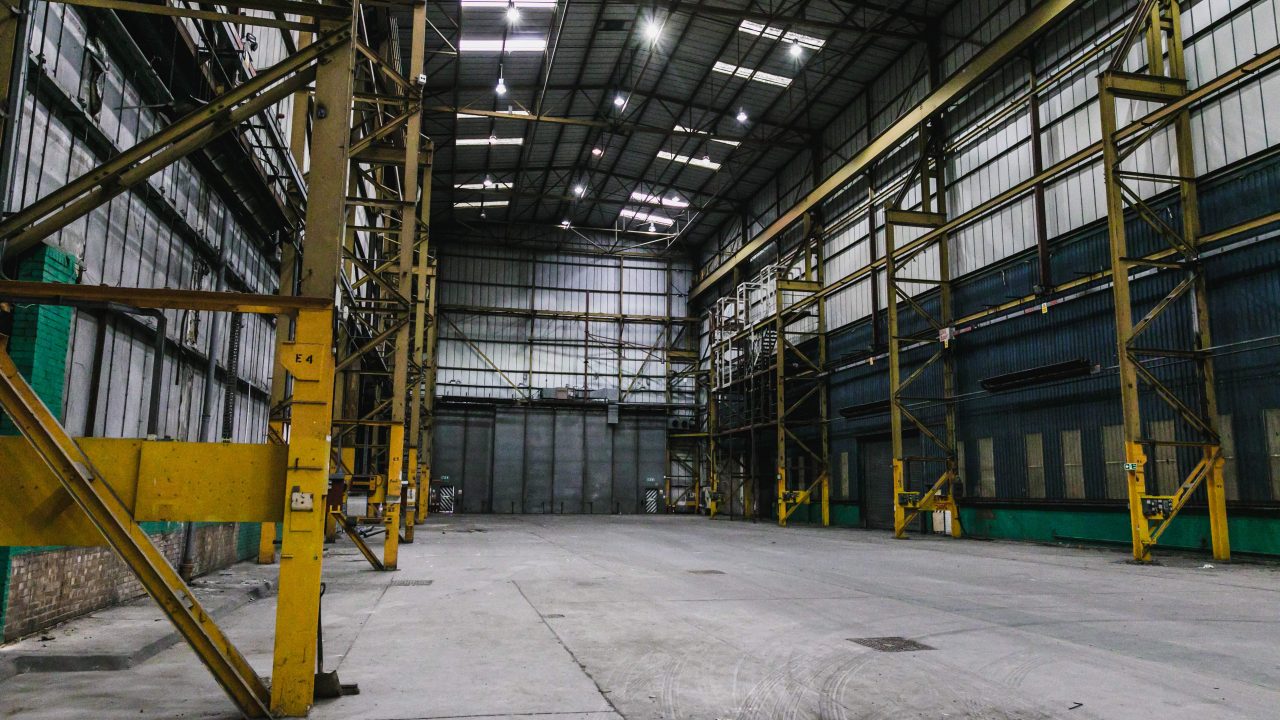 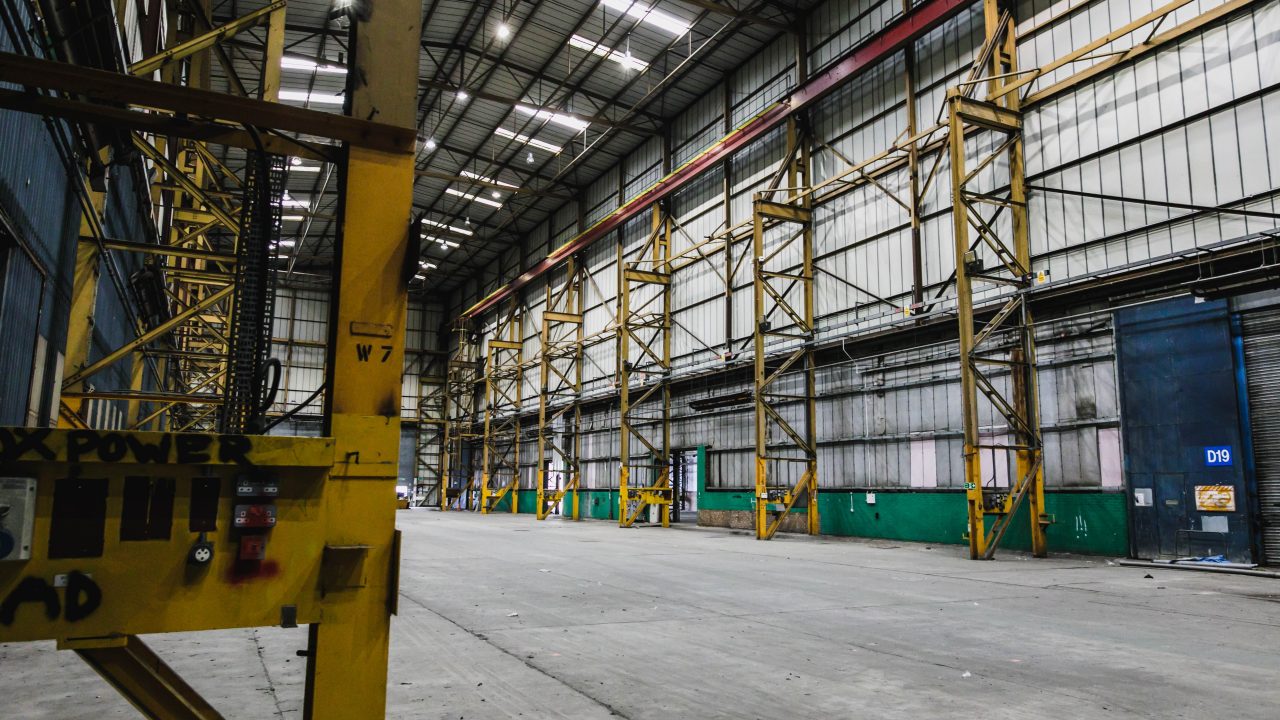 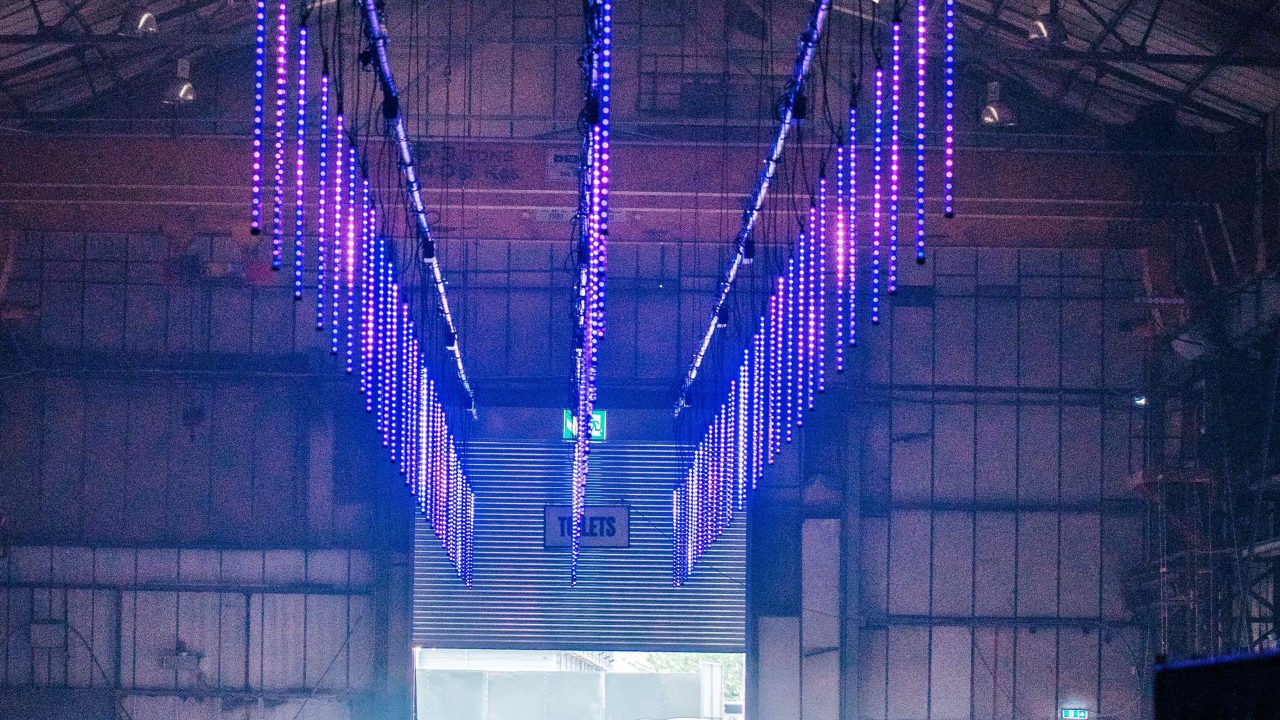 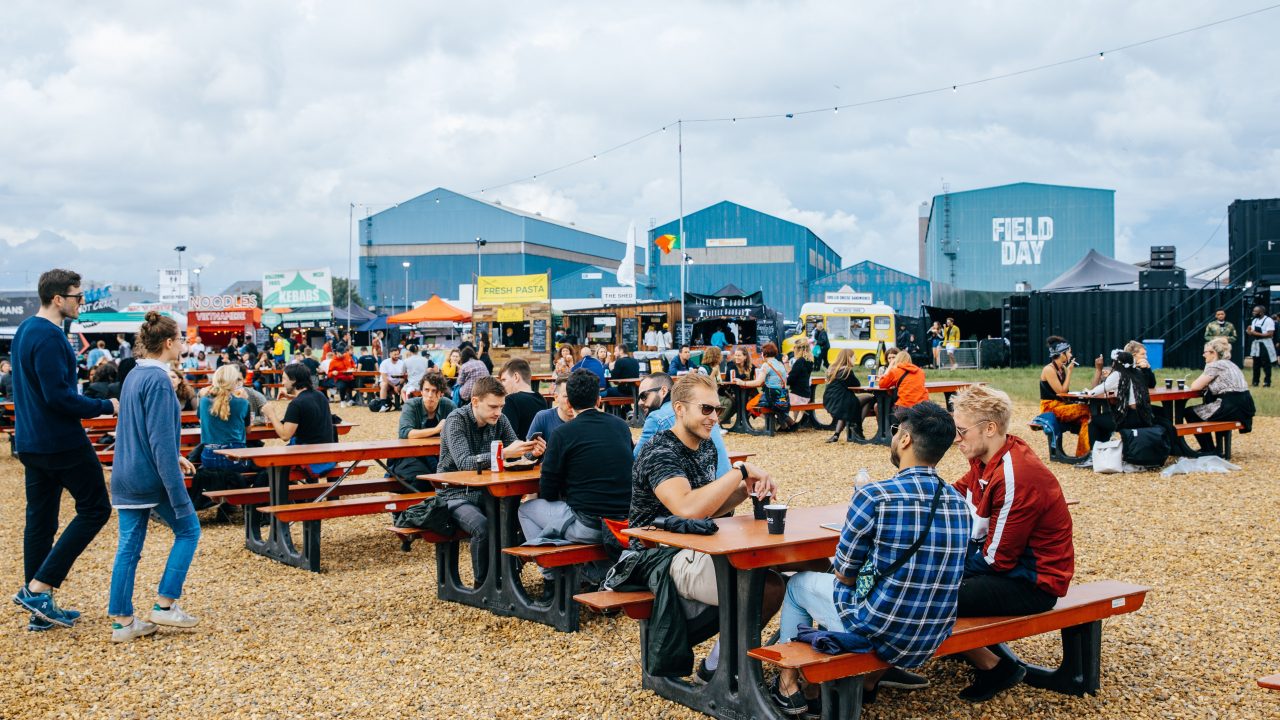 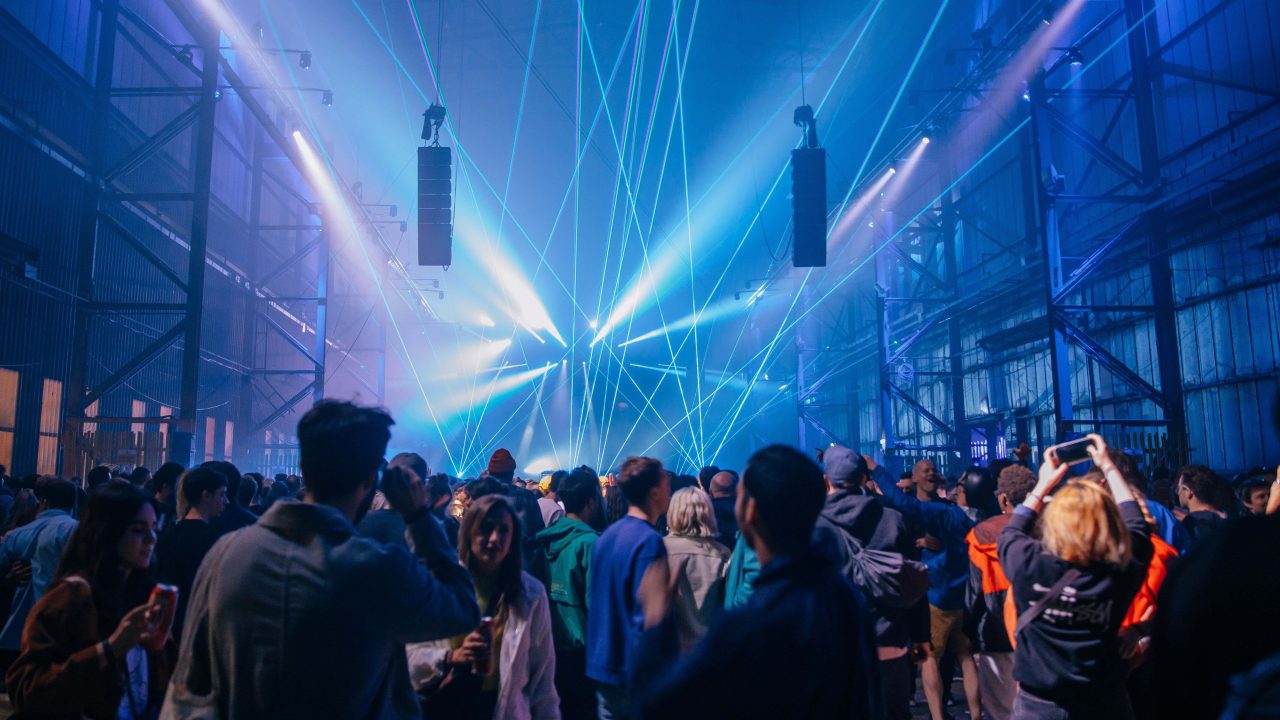 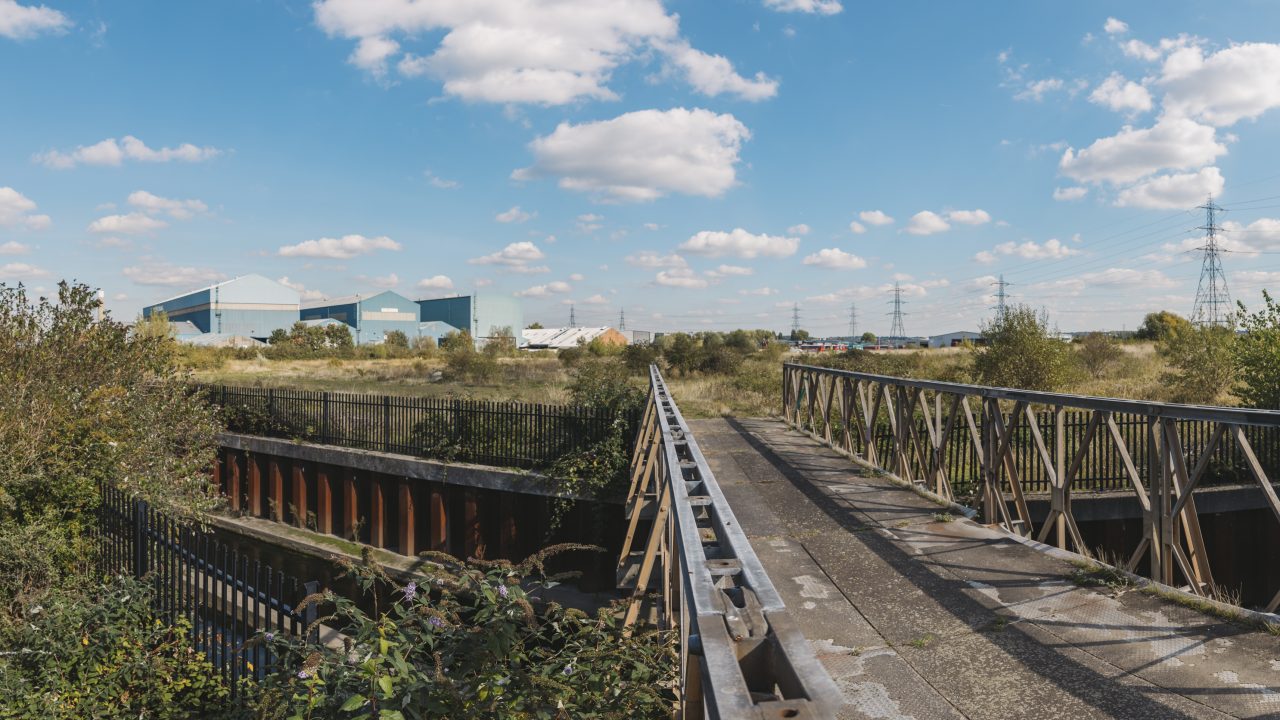 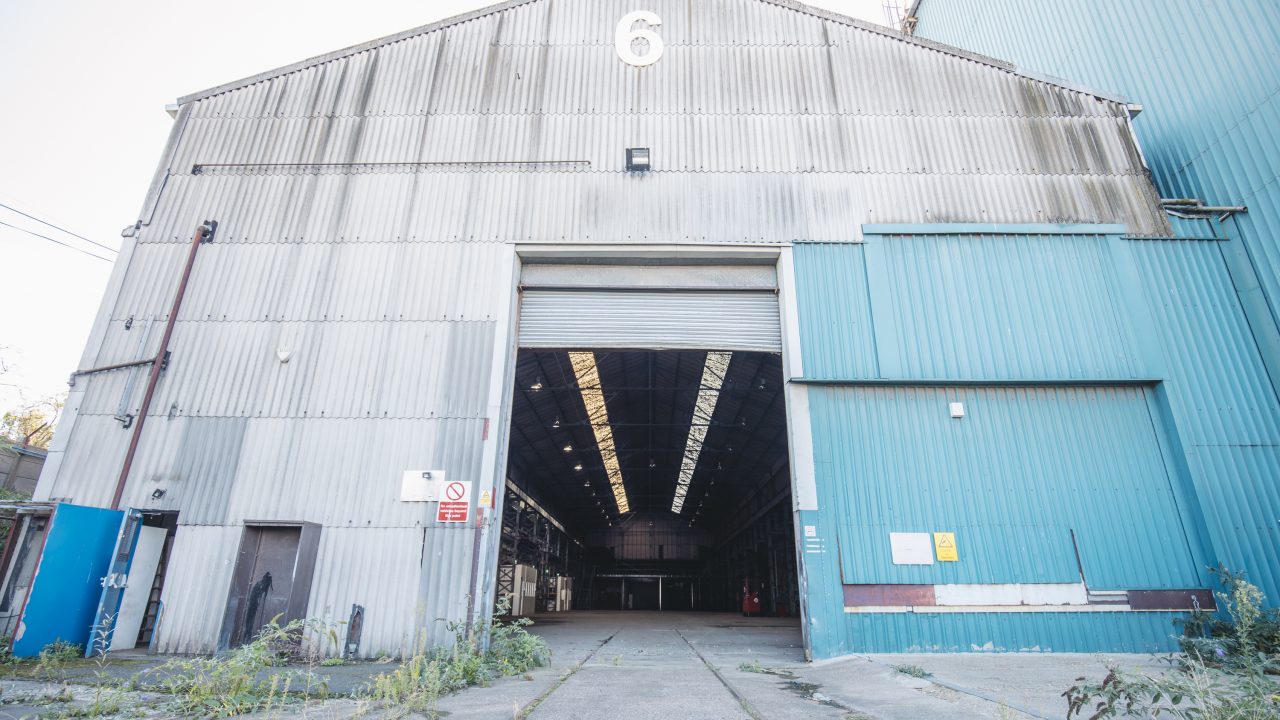 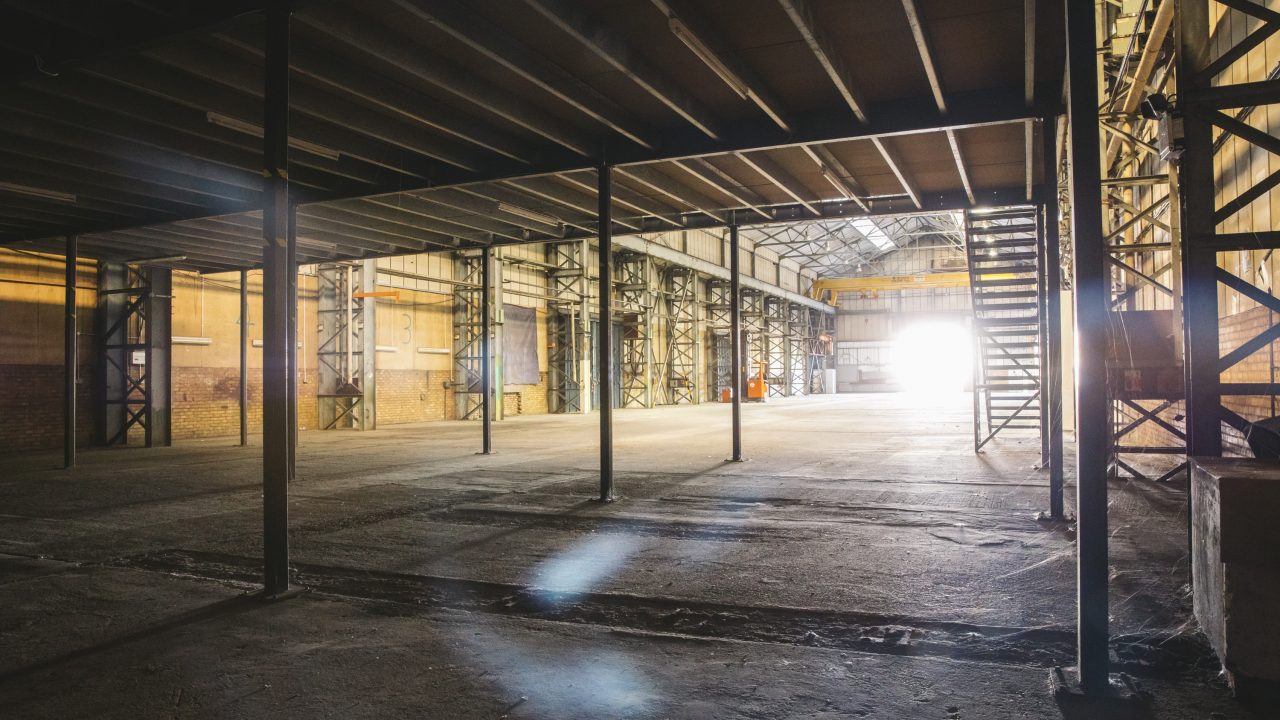 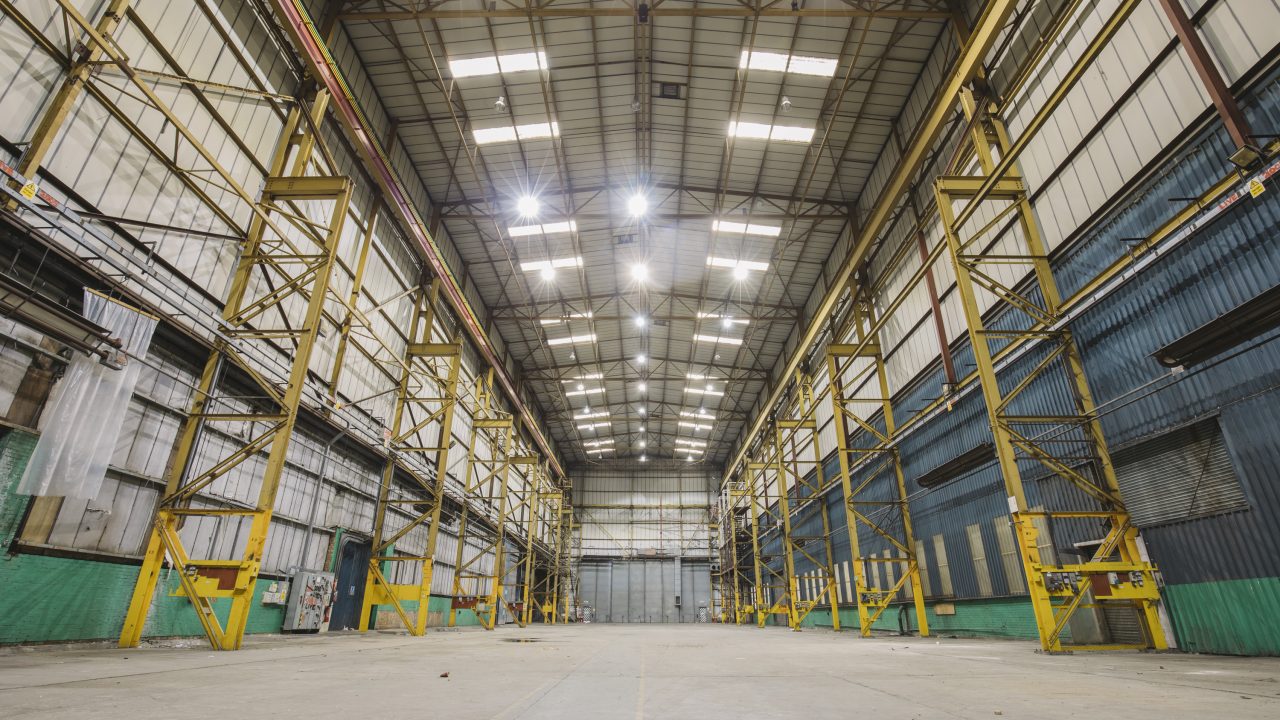 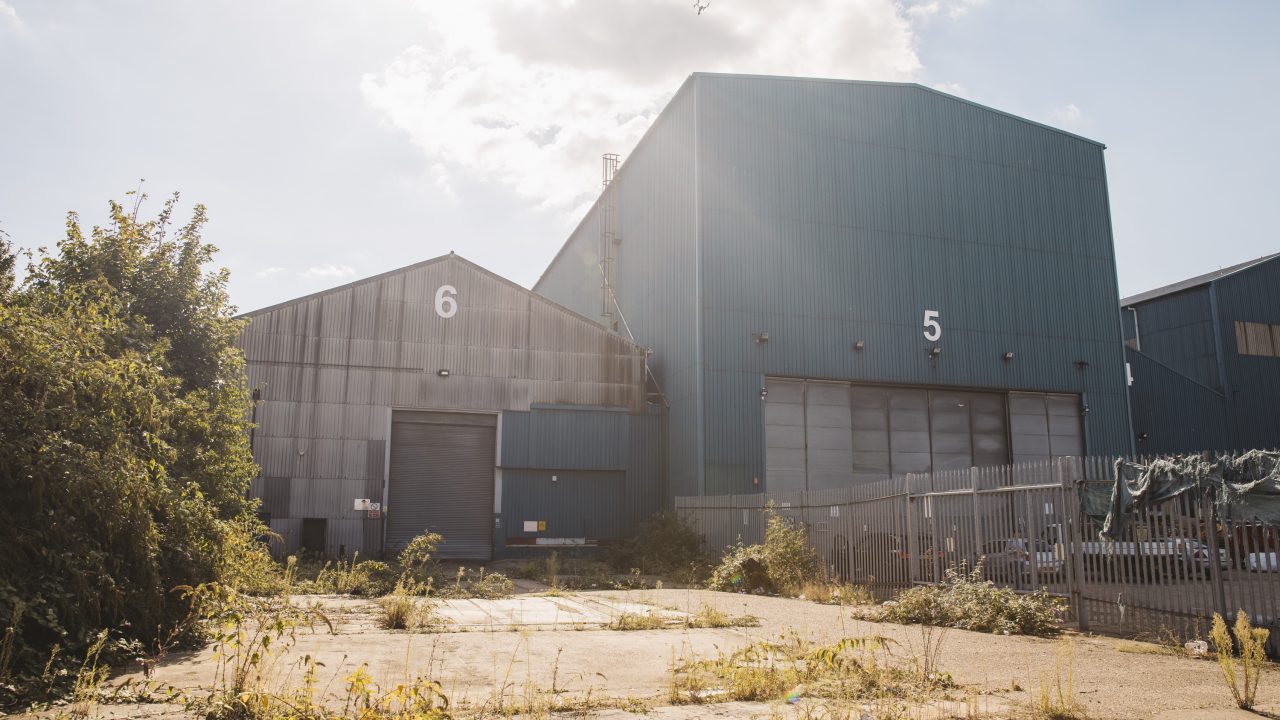 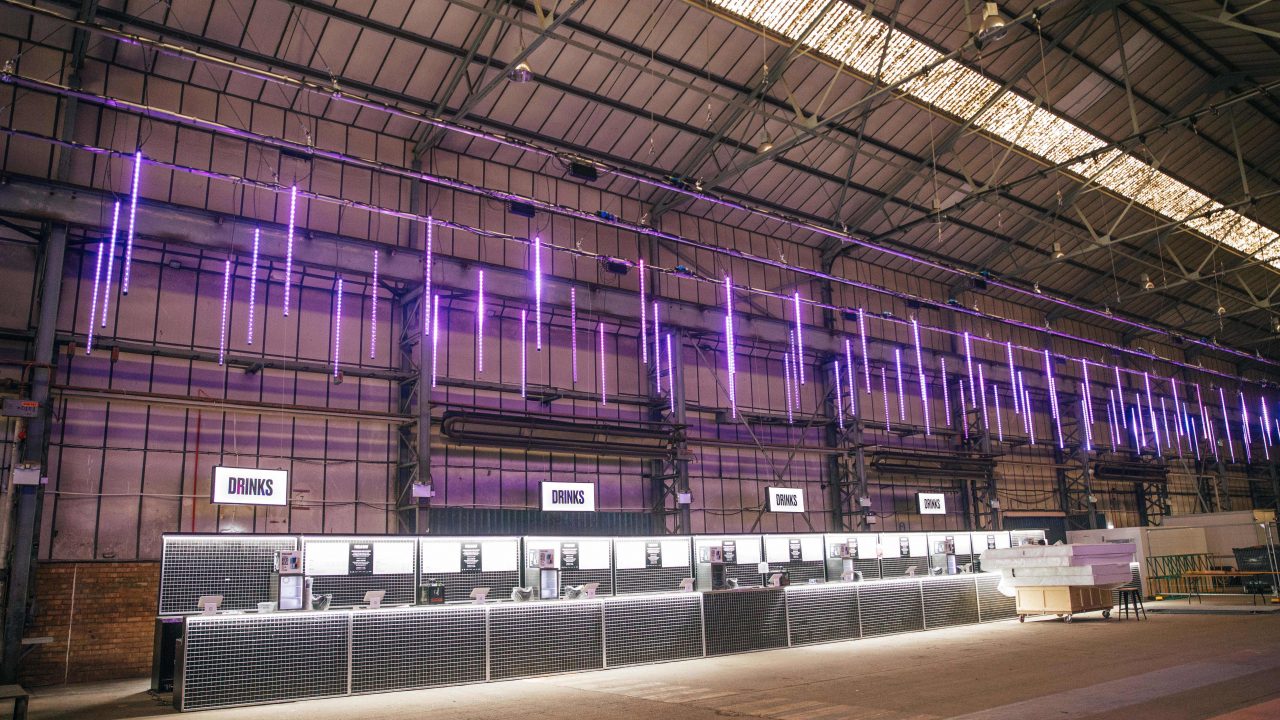 what this
space offers

these amenities are available to you

London's newest and most exciting large-scale venue. Combining ten acres of outdoor space and four colossal, interlinked warehouses, the former BOC gasworks encompasses a staggering indoor capacity of 10,000; a cavernous, industrial setting to host some of the UK’s biggest events.

Historically the site operated as a gasworks between the 1930’s and 1970’s, after which the majority of the above ground structures were demolished. The site underwent remediation in 2006 and has remained unused until now. The unique site will now embrace a new lease of life, in which the former gasworks warehouses and outdoor space will be revived as a ground-breaking, multi-purpose event space.

Located next to Tottenham Marshes, away from residential properties and shielded by tree lines, industrial buildings and the banks of Walthamstow reservoir, events have the potential to run late-night operating hours, at louder volume and bigger scale than ever before. A game-changing prospect for London’s vibrant culture.

Speak to a member of our team to check availability and rates. Pricing from: £30000 / day.

book a time for a viewing

Arrange a time and date to visit the venue and meet the team.

can’t find what you’re looking for?

Speak to a member of our team for expert help finding your inspiring space.

Talk to a venue expert

Enquiry successfully send, someone from our team will be in touch shortly

Get in touch to book a viewing

Enquiry successfully send, someone from our team will be in touch shortly.